The billboard in Monticello is located on Highway 425, and has average weekly impressions of nearly 100,000. The billboard went up on Nov. 29 and will have an initial run of four weeks.

Mimms said the Arkansas Right to Life Safe Haven billboard campaign is funded through donations, adding that the Knights of Columbus organization has been instrumental in providing sponsorship and funding for several billboard locations.

Mimms said more locations in Arkansas are in the works and that hospitals and law enforcement agencies also serve as surrender locations.

Since the first Safe Haven billboard campaign began in Harrison in June 2019, billboards have been placed in 25 Arkansas counties.

The Safe Haven Law, enacted in Arkansas in 2001, is designed to protect babies from being hurt or killed from abandonment by parents who are unwilling or unable to provide parenting. Under the law, a parent may surrender an infant 30 days or younger anonymously at a hospital emergency room or law enforcement agency, but in 2019 the law was amended to include manned fire stations as a surrender location. The amended law sponsored by Arkansas Sen. Cecile Bledsoe and Rep. Rebecca Petty also approved the installation of safety devices at surrender locations.

Mimms said the billboard campaign’s purpose is threefold: 1) to educate the general public and parents about the Safe Haven Law, 2) to advise manned fire departments that they are now an official surrender location and 3) to promote the option of Safe Haven Baby Boxes for parents who want or need total anonymity in the safe surrender of their baby.

Every state has a Safe Haven Law, but provisions vary from state to state, said Mimms. The Arkansas Safe Haven Law allows a parent to bring a child 30 days old or younger to an official surrender location without facing prosecution of endangerment and abandonment of a child. The law does not prohibit prosecution for abuse or neglect of the child that occurred before the child was given up to a medical provider or law enforcement agency.

Once a baby is surrendered, the Arkansas Department of Human Services Division of Children and Family Services (DCFS) is contacted immediately and the child is treated medically. DCFS will assume responsibility for the child and place the child with a “forever” family.

The DCFS maintains a website, public service announcements, and materials in both English and Spanish to help educate the public about the Arkansas Safe Haven law.

“Arkansas Right to Life joins the effort with our support of the law to add manned fire departments and the installation of safety devices in Arkansas through our educational billboard campaign,” said Mimms.

For more information or questions about the campaign contact Mimms at (501) 663-4237 or email artl@artl.org. 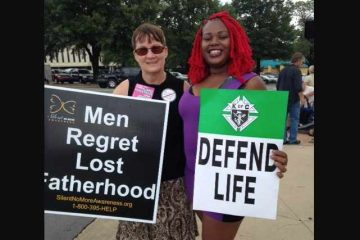 The 44th Annual March for Life will be held at 2 p.m. Sunday, Jan. 16, at the Arkansas State Capitol. Mark your calendar to attend now! Click for more information. 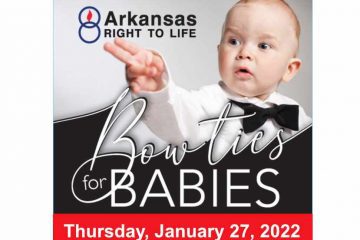 Join us for Bow Ties for Babies Jan. 27!

Join us for the premier gala of the year featuring former White House Press Secretary Sarah Huckabee Sanders. The event will be held from 6 to 8:30 p.m. Thursday, Jan. 27, at the Benton Convention Read more… 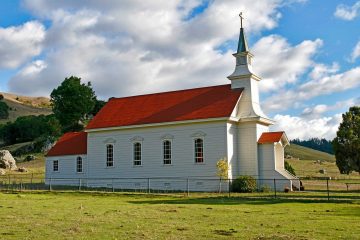 Churches in Arkansas will join churches from across the nation by participating in Sanctity of Human Life Sunday, Jan. 16. In 1984, Ronald Reagan established this day to draw attention to the importance of all human life Read more…